Lily Odette (Haarlem, 1991) is a dutch print designer based in Amsterdam.

Lily received her Bachelor's degree in Fashion Design from ArtEZ Institute of the Arts (Arnhem) in 2014. After graduating, she specialized in print design, going on to work for Vlisco (2014-2015) and Scotch & Soda (2016 - present).

Besides her job as a print designer, Lily loves to paint and work on self initiated projects. One of these projects is developing a continuously evolving decorative library in which she concentrates on patterns, flowers and fashion illustration. 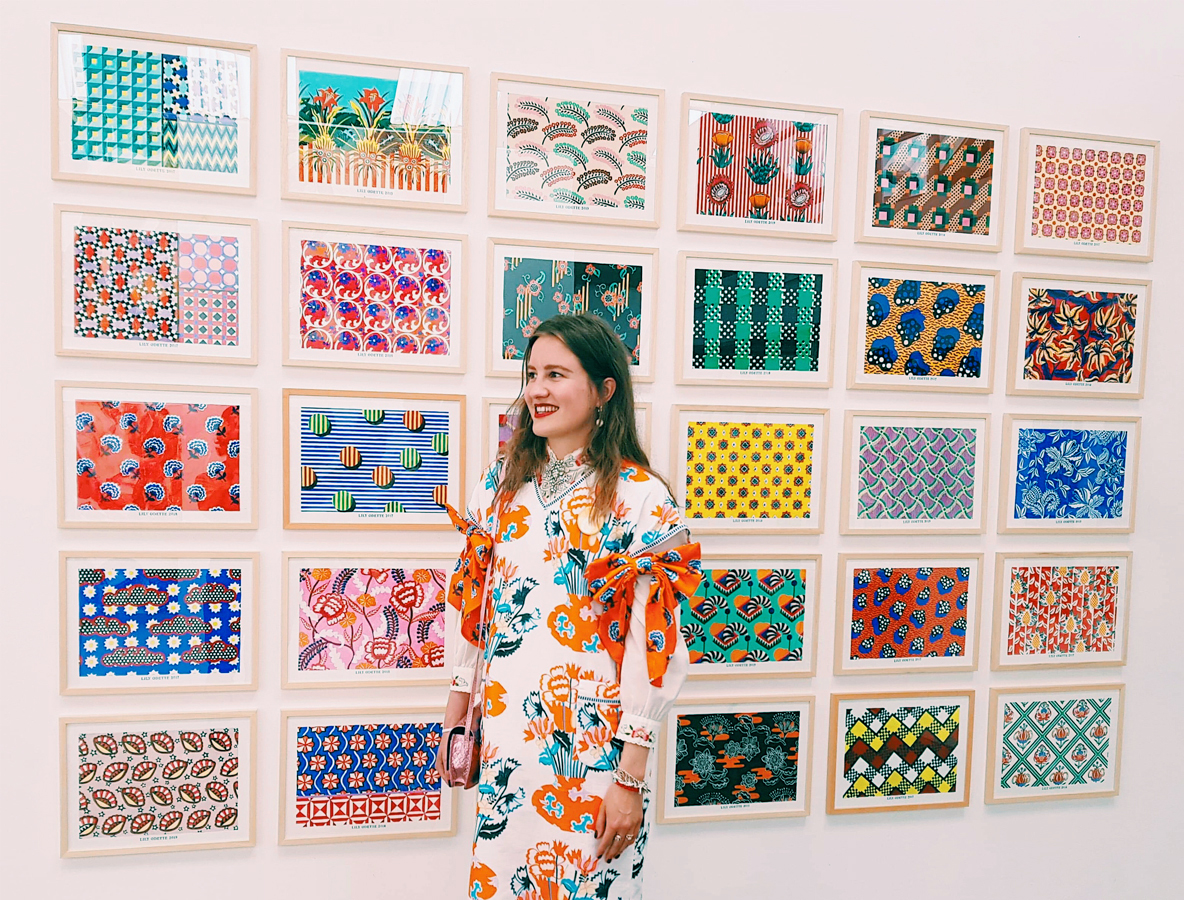 June 2019
One of the exhibitors of the 'IJ kunstcollectief, edition II'. Lily exhibited 30 drawings that are part of her pattern studies.